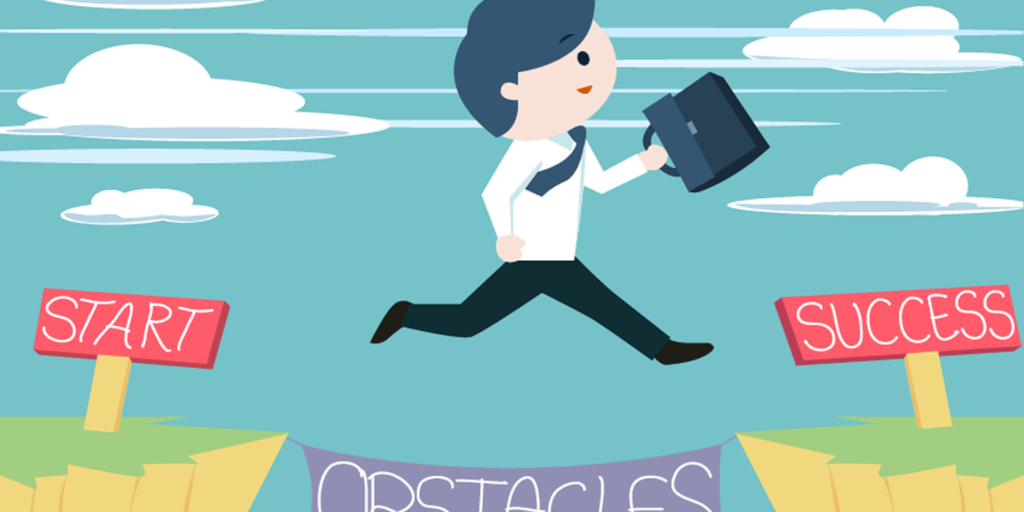 Have you ever put off doing something because you weren’t sure of how it might turn out? If so, you’re not alone. So many of us are afraid of failing the neurosis has its own medical diagnosis (atychiphobia, the irrational fear of failing).

The thing is, it’s almost impossible to go through life without experiencing some kind of failure. Most of us fail at the micro-level every day. We forget to pass on messages, miss deadlines or prepare poorly for class. These are mechanical failures, so routine we hardly notice them. But on a subconscious level, these failures hurt us. They fill us to the brim with unpleasant feelings such as disappointment, frustration, regret and anger. They make us feel bad about who we are as people. They make us feel shame.

Shame is toxic. It’s associated with the “Doomsday” paradigm of failure. People with a Doomsday mindset see failure as the end of the world. When they fail, to whatever degree, they think they are incompetent, or inadequate, or don’t deserve the opportunities that come their way. They see their failure as proof that they are these terrible things. To coin a common phrase, failure is not something they do, it’s something they are. And that something drastically lowers their chances of success.

Do you think that entrepreneurs, superstar celebrities, high-performance athletes and self-made millionaires only experience victories on their road to the top? Of course not! For every victory, there’s usually a colossal failure or two. For example:

Here’s the thing: successful people don’t think “Doomsday.” When they fail, they feel disappointment, frustration, anger and also shame. The big difference is that they pick themselves up, brush themselves off and figure out a way to do it better next time. They don’t identify themselves as being a failure, but they understand that what they did is what led to failure. So they look at what can be done differently. Steven Spielberg didn’t let a “C” grade in a television production course hold him back. He took it as a sign that he wasn’t cut out for school and dropped out to pursue his passion on his own. He overlooked defeat in the minor battle to focus on the war.

The interesting thing is, the more successful people fail, the better they get at success. This happens for two reasons. First, they believe that victory is possible so they never stop pursuing their goals. Second, when success finally comes their way, they don’t reject it as people with the “Doomsday” mindset might. They believe that they’ve earned their success through guts, struggle and perseverance — and that allows them to embrace their victory with open arms.

Never Confuse a Single Defeat with a Final Defeat

Success is possible! You just have to have faith in yourself and see failure for the incredible learning opportunity it is. Here are a few things you can do to get started:

Write down all the possible outcomes of a decision. In some cases, the worst-case scenario will be genuinely disastrous and justify your fear of failure. But most of the time you’ll see at a glance all the good things that could happen if you only have the courage to move forward.

Have a contingency plan. Get yourself a low-risk back-up plan. This can help you feel more comfortable about taking a calculated risk.

Go for early wins. Early wins are the low-hanging fruit — small, slightly challenging goals that require a little risk-taking but won’t disrupt the status quo if you fail. For example, you might ask your boss if you can build on a project that’s already working. Early wins build resilience, hope and momentum for greater wins further down the line.

Ask for help. Other people are your secret weapon. They can help you keep your eyes on the prize when you are paralyzed by fear.

When every project we attempt has two possible outcomes — success or failure — the law of averages tell us that we will experience failure 50% of the time. Facing that chance demands courage, but it will give you a richer, more rewarding life in the long run.

I specialize in enabling people to commit to implementing meaningful, positive change and achieving goals through alignment. Why not explore what this might look like for you, your team, or your organization? For more information on my coaching and consulting services, call me today at (+81) 80-8034-4023. 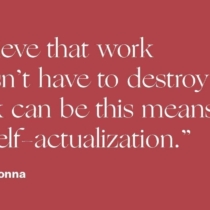 Podcast – Episode #20 – Transform Your Own Consciousness